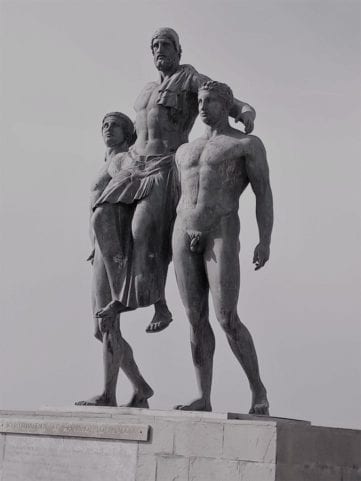 Diogenis Fanourakis – A Hero Of Halki

Suleiman The Magnificent And His Siege Of Rhodes