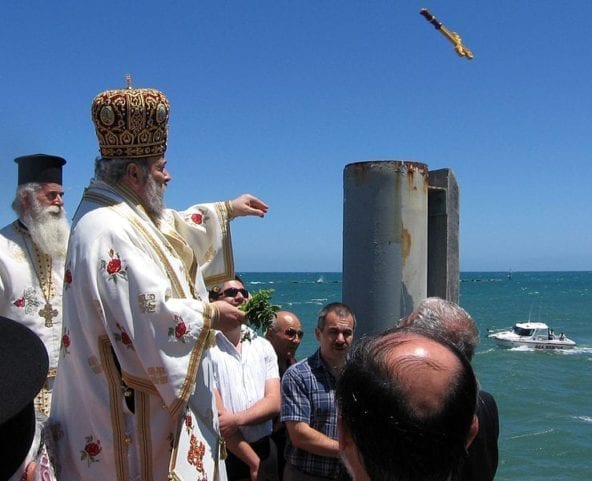 There are Public Holidays in Greece as there are in any other country, and the customs and culture in Greece would not be complete without the important events that take place through the year.

We all love to celebrate with our families over the Christmas period, we all like to receive an Easter egg every year and take part in various activities on an annual basis don’t we?

Well the Greeks are no different, but there maybe some you are not aware of.

In the past, I know many people have been visiting the island only to be frustrated by a large crowd in a village somewhere, and all the roads have been closed. Well, they do not do it to irritate people 🙂 – the chances are you may just have stumbled on a Greek celebration!

So, lets talk about them, what they are, why they are and when they are!

This is a very important day in Greece and is celebrated every year on the 28th of October. 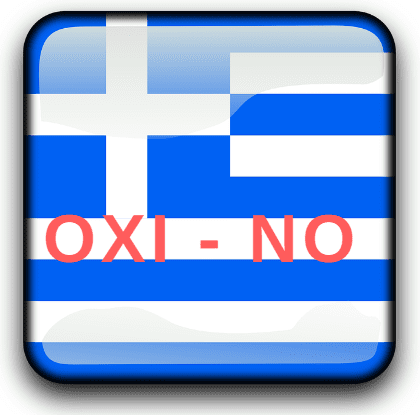 Ioánnis Metaxás who was the serving Greek Prime Minister at the time replied with a defiant ‘NO’ which was a really big deal back then!

In fact, it mapped out the way for Greece to stay neutral for may years to come through conflicts. The Italians went on to try and occupy Greece with an invasion effort just after, but they were forced to retreat to Albania.

The celebrations are carried out all over the country (including Rhodes) and on this day you can be witness to a huge parade with military vehicles and soldiers as well as other forces such as the firefighters.

These parades all take place with politicians and other important figures watching on as the whole country marches with pride!

A really great day in my opinion. I have witnessed it many times and you can really see the Greek people take pride in what they stand for!

Independence Day in Greece falls every year on the 25th March!

This is a very important day for the Greeks for a couple of reasons.

However, Greece as a whole stood up to the Ottoman Empire in 1821 and they commenced a War of Independence. From this the Greek flag was raised on the monastery Agía Lávra on Mount Gelmos in Patras by Bishop Germanos.

This urged the Peloponnese to stand up against the Ottoman Empire.

Although the exact date of the stand against the Ottoman Empire maybe have not been exactly the 25th of March, it was around this time. Eventually over a little time it was combined with the celebration of the annunciation.

The Assumption of the Virgin Mary

August 15th is the day Greece celebrates the assumption of the Virgin Mary.

In fact back in 1950, the Pope at that time (Pius XII) described this a gospel.

It is a celebration of Mary;s passage from life to death and her assumption into heaven.

Christmas is celebrated in Greece like it is in most other Christian countries but you will find it is a little more low key! it is certainly not as commercial as you might be used to.

In the big cities such as Athens and Thessaloniki you will see the big celebrations, but on the islands such as Rhodes, it is a very quiet time.

It is very much a time for family and you will notice that a lot of outlets choose to close down for the Christmas period.

Where in other countries it is the main thing to go to bars and have nights out, here it is not really in following with this. I always remember one Christmas day going out with my friend here for a beer on Christmas Day, and finally I came home empty-handed, and sober. Everything was closed.

On saying that, the Greek people do have a lovely time at home with their loved ones, and who can blame them for that? It is more of a private time rather than a bog social occasion!

They save their real celebration for Easter, which I will talk about next!

This is one of the most important celebrations in Greece.

It is called ‘Pascha’ in Greek and as with other countries it falls on different days each year.

Of course these days each year are not random, but they are calculated using the following.

Naturally, Easter in Greece celebrates the resurrection of Christ as it does in other

Christian countries and you may agree with me when I say it has to be one of the most important events said to take place in the history of Christianity.

It is celebrated by the Greek people by coming out into the streets on the Saturday evening and following an icon of Jesus and to mourn his death. This is done after a church ritual which involved the cross been taken down and put into a casket.

They follow the icon back to the church and each person has a candle ready to be lit by the flame from Jerusalem at midnight. This is when the priest announces the resurrection.

The next morning, the Sunday, comes the time for family and a feast. Traditional Greek Food is served and they really celebrate this occasion with style!

Although traditional chocolate Easter eggs have made their way onto the shelves here, the actual Greek tradition is to make the eggs yourself.

In this case, normal eggs are pained red and this represents the blood of Christ. Before eating the egg, it is traditional practice to crack them with your neighbors egg as this symbolizes Christ breaking free from the tomb.

The one person with a whole egg left at the end of all the cracking games is the one that will receive all the luck for the next year.

You can see that the Easter Celebrations are taken very seriously in Greece.

It takes place every year on the 6th January throughout Greece.

A priest firstly blesses a cross and throws it into the water. In Rhodes this takes place at the main harbor in Rhodes town.

Although the waters are extremely cold in Greece at this time of year, a group of young men dive into the water from a few meters away in search of the cross.

The one to find the cross and retrieve it from the water is said to be given all the luck for the coming year.

So, were you aware of all of them? I am sure you have learned something the same as I have done since being here! What I wanted to do here was touch on some festivities which are important to the Greeks as opposed to the typical festivities.

Of course when it comes to the New Year, people pretty much carry out celebrations in Greece the same as any other country. The use of fireworks is dominant and there is a great party atmosphere. I think you get the idea 🙂

Have you ever been to Rhodes (or Greece in general) during a festivity? Did you get involved? I would love to hear from you.

Click Below And Learn More About Greek Customs And Culture. 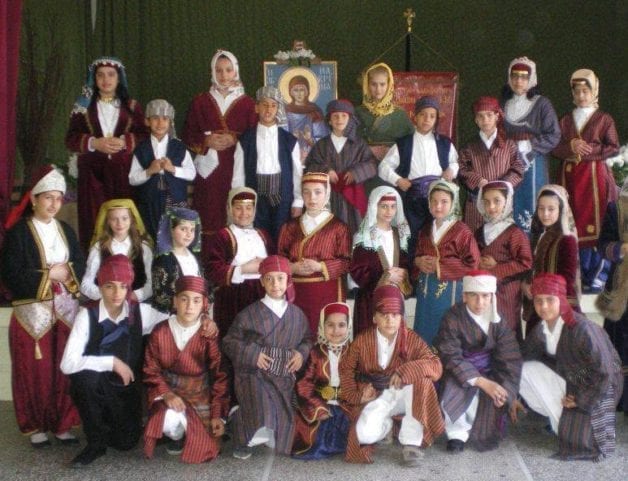 The Way Of Life In Greece 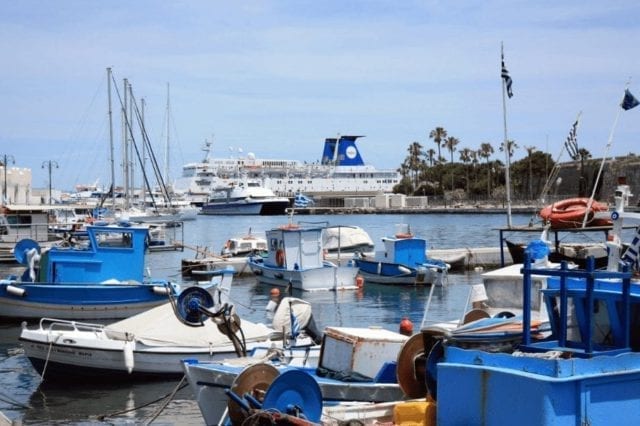 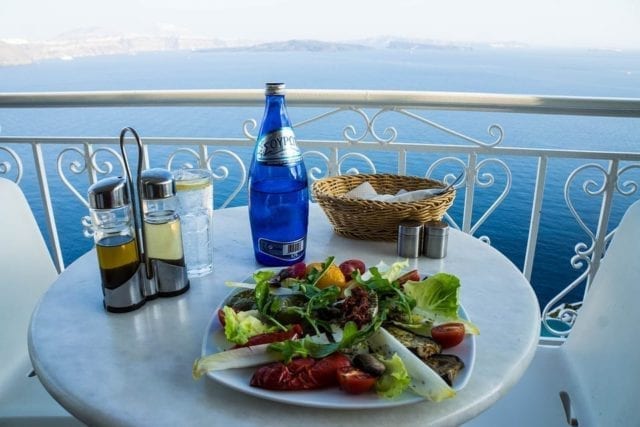